Under a new code of practice introduced in February by the UK Government’s Department for Levelling Up, Housing and Communities, the maximum parking fine will be reduced from £100 to £50 for England and Wales. In some instances, serious breaches will face a maximum charge of £70, and early payment of the fine will reduce the penalty to £25 rather than the £50 early payment in force at present.

In addition to reducing fines, private car parks will also have to display prices more clearly, use a fairer appeal system and give drivers a 10 minute grace period for lateness.

The AA’s President Edmund King welcomed the changes. He said, For too long, those caught by private parking firms simply pay the charge to get rid of it. Thankfully, those days are numbered…We are also pleased that honest mistakes, like mistyping the car registration into the machine, will now be automatically cancelled.”

According to the RAC Foundation, these changes follow a 31 fold increase in the number of penalty notices issued in the 13 years to 2019-20. These increases have been partly attributed to a ban on wheel clamping and the improved technology of number plate recognition cameras. However, more sinister explanations like misleading signage and predatory practices are also offered.

The RAC had called on the Government and MPs to act after being contacted by drivers who questioned the behaviour of some of the private parking companies.

Nicholas Lyes, head of roads policy for the RAC, praised the changes and the impact it would have on drivers across the UK He said: “This will undoubtedly improve the experiences for drivers and create a much more level playing field, reducing hassle and stress while at the same time forcing rogue operators to clean up their acts. 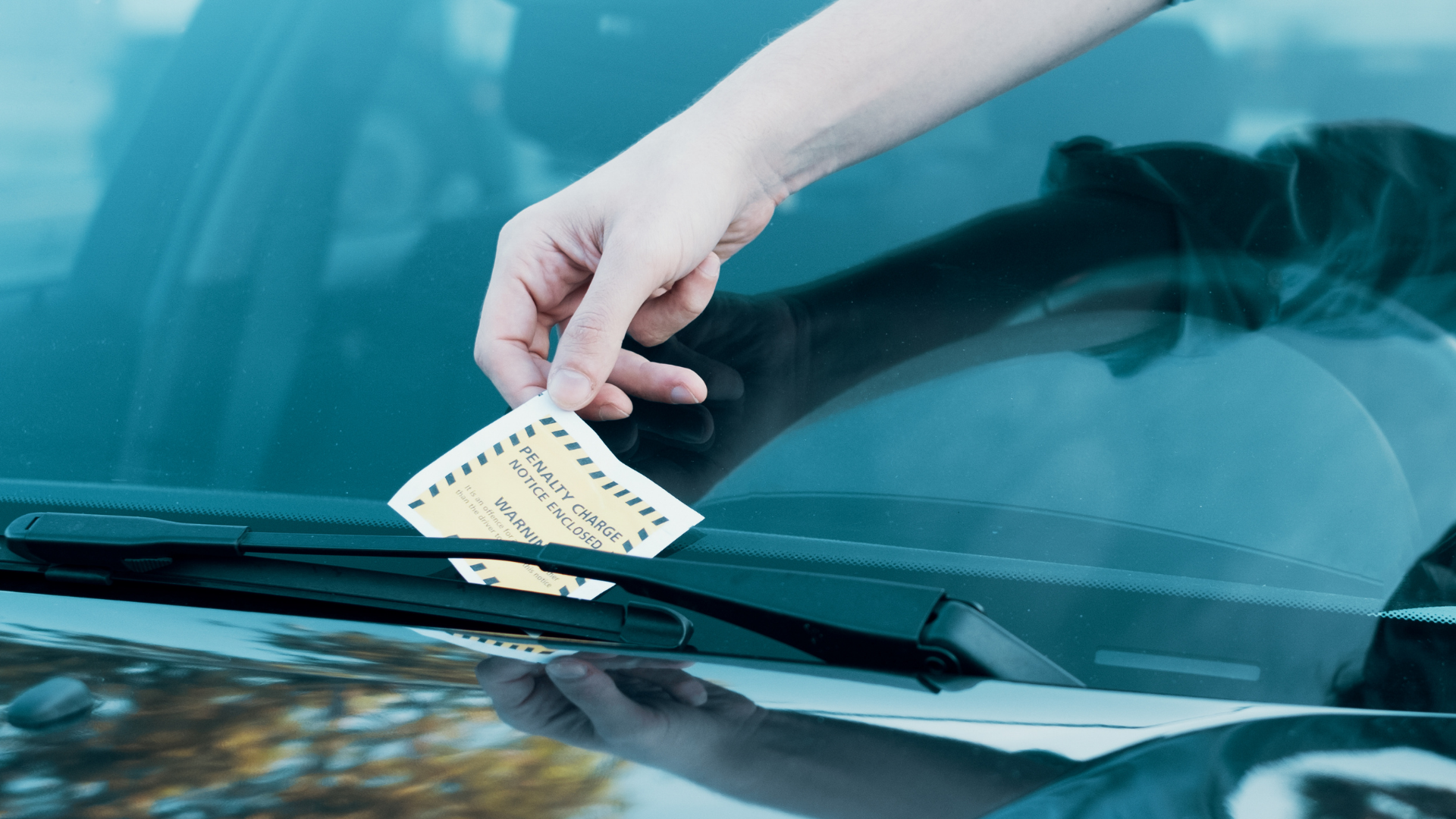 The British Parking Association (BPA) Chief Executive Andrew Pester, was concerned about the changes. He said, “We call on the government to urgently reconsider its proposals given the unintended consequences for our sector, landowners, and motorists.

“We welcome the Parking (Code of Practice) Act and measures to introduce a single code, standards-setting body, and an independent appeals service. However, for this package of measures to be sustainable, there needs to be an effective deterrent to encourage compliance with parking rules and deter anti-social parking. Without effective parking management, places would become congested and inaccessible.”

While the BPA is deeply concerned by the unintended consequences for motorists, landowners, and the parking sector, it is unlikely that motorists will do anything other than welcome these changes, especially when other motoring costs are increasing in such a dramatic way.

We was charged £30 for entering the bus lane two meters early than we should have on a Sunday in Salford we thought it only applies on weekdays if we didn’t pay right away it was £90
It’s called rip off Britain!

Not before time, they have been exploiting motorist’s for years, good enough for them 😀

Shame these rules do not apply to local councils too.
They also use tactics to ensnare motorists, ambiguous confusing signage for example. Also, for disabled drivers with blue badges the rules are different in particular boroughs – again confusing – which leads to large fines (especially in London at basic £65)!

Is this for parking on highway, Council car parks. private land or all three? The article does not mention this!

I welcome these new regulations, having recently been fleeced by the private parking company who operate at Marshall’s Yard in Gainsborough. My partner accidentally mistyped the number plate details into the ticket machine, but we had actually bought a ticket and had displayed it correctly. Despite providing photo evidence of this ticket being displayed at the time in question and explaining the error, they still insisted upon enforcing the charge. During the period following this ticket being issued (mid-October 2021), both my partner and I were hospitalised with Covid-19. My partner never recovered, passing away in early January. As a result of this, the parking ticket got forgotten following the first appeal, so when I got a letter (a few days after the death) threatening bailiffs turning up seizing my property unless I paid the by-then £170 charge within seven days, I just paid it to get rid of them as I was in no state to appeal. All of this because I had a ticket with a slightly wrong number plate, so their ANPR/ticket validation system were inconsistent with the ticket/my car. Blatant bloody-minded bullying and profiteering which will hopefully be abolished under these new regulations.

Many of these “FINES” are not lawful. Even worse, the “COURT ORDERS” and “WARRANTS” are totally fake. See more details on the petition against such practices https://bity/aa22zz

Also the DVLA send our address details for a fee to these companies. Why are they allowed to do do that under Data Protection?