Statistics have been revealed this week that show deaths related to drink-driving have reached their highest levels in a decade.

A ‘central estimate’ from the Department for Transport found that on average 280 people were killed on the road in 2019 in casualties that involved one or more drivers being over the limit.

This is an increase of 17% on the previous year and is the highest drink-driving death rate since 2009.

Understandably, this revelation has left motoring groups concerned about what the rise means, and what may need to be done to keep the trend from continuing.

‘This report really moves the debate on when it comes to drink-driving in the UK. The plain fact is that there has been virtually no progress in reducing drink-driving deaths for nearly a decade, so something different clearly needs to be done,’ says RAC spokesman, Simon Williams, in response to the release of the statistics.

He continued by offering advice on what the government could be doing in order to make a positive change: ‘The UK Government should consider all options, including increasing enforcement at the roadside, the use of alco-locks for those already convicted of driving under the influence and even looking into the merits of reducing the drink-drive limit in England and Wales to bring it in line with most other European countries,’ says RAC road safety spokesman, Simon Williams.

The introduction of alco-locks for previously convicted drivers means that drivers would have to take a self-breathalyser test before being able to start their engine. If the test was failed, their ignition could lock for up to 24 hours, preventing them from driving and potentially causing accidents.

Other countries, including France and the USA, already make use of the alco-lock system in an attempt to curb drink driving levels, leaving England and Wales to catch up:

‘Arguably, given that England and Wales now have the dubious distinction of having the most lenient drink-drive limit in Europe, there is also a good case for the Government to examine the merits of bringing it down. A lower limit is something our research shows the majority of drivers would be in favour of.’ 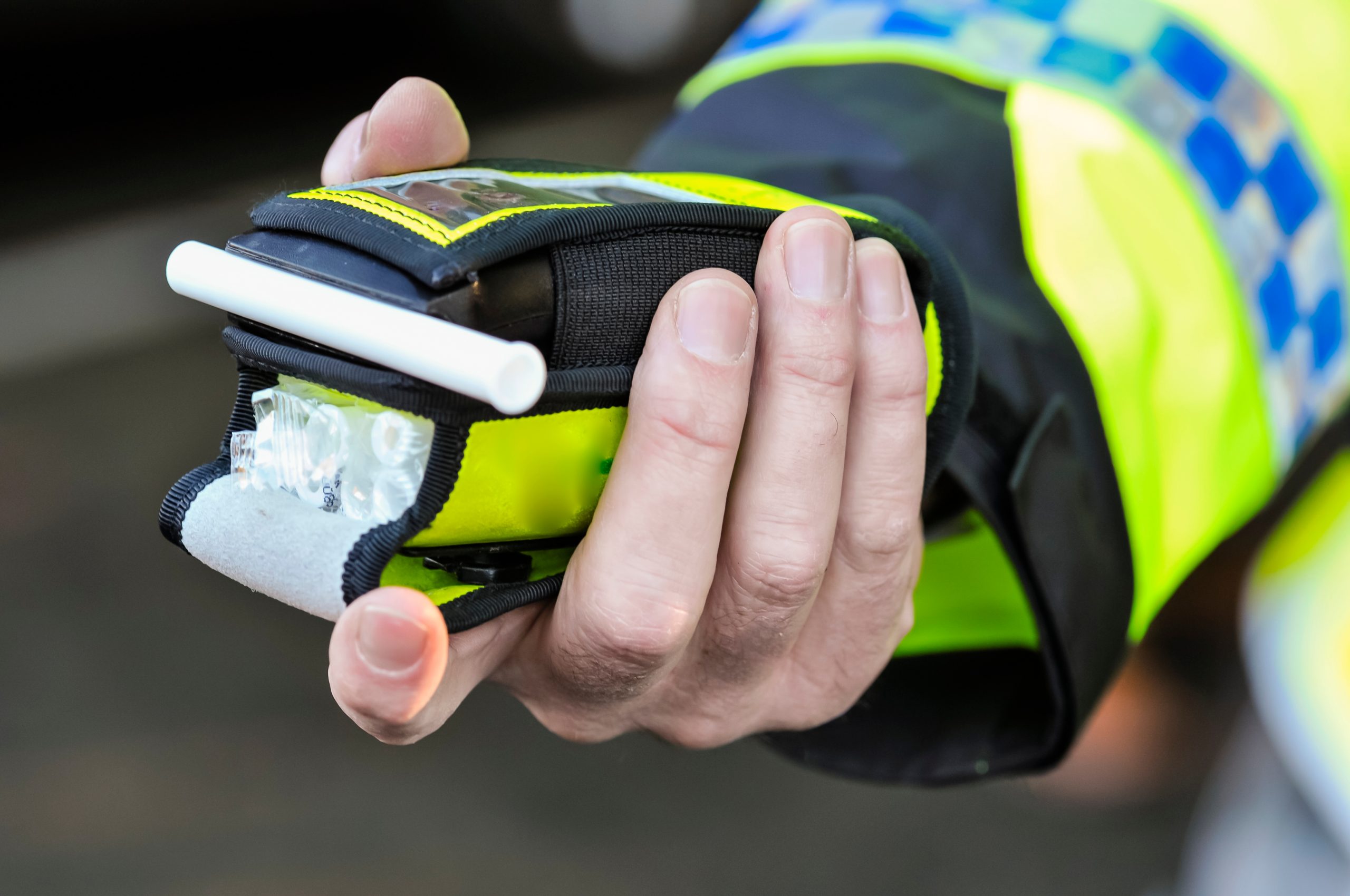 Legal limit should be lowered, but will that be enough?

Scotland currently has a lower limit – 22 micrograms in breath and 50 milligrams in 100ml of blood.

Executive Director at PACTS, David Davies, stated that: ‘The legal limit should be reduced in England and Wales, police should be given additional powers to test drivers, the High Risk Offender scheme should be reformed, and rehabilitation courses should be designed for those with mental health and alcohol problems.’

Mr Davies made it clear that it would be a combination of these factors that would reduce drink-driving casualties and that the government should not rely on lowering the legal limit alone:

‘A lower limit is not a magic bullet, but government policies to reduce drink driving will lack credibility as long as they avoid this change.’

It has also been suggested that, in combination with limits that are too high, repeat offenders are playing a large part in the increased casualties. In a study conducted by the RAC, it was revealed that since 2010, nearly one in five drink driving charges were committed by a repeat offender.

In a comment on the high levels of repeat offenders, Simon Williams said: ‘Seeing as the level of reoffending is so high, we believe this needs to be tackled as a matter of urgency. A year and a half ago the government said it was looking at the benefits of so-called ‘alco-locks’ to reduce reoffending, so it is high time a clear plan was put together that sets out how this technology will now be introduced to reduce future deaths.’

While it is still uncertain as to how the government will rise to the challenge of quickly and effectively reducing alcohol-related road casualties, it is clear that something needs to be done imminently.

Do you think the government is doing enough to tackle drink-driving? Are alco-locks the answer, or should they be looking at lowering the legal limit?

So a drunk driver will be just more over teh limit than now. Pointless value signalling where the problem is that there is little enforcement of any road related activity. Speed limits ignored unless a camera is pointing at the vehicle, indicators not used, cars on pavements. Sentences for drink related deaths totally insubstantial. But bring a limit down is a s far as a government will go and there will be no enforcement.

No point in lowering the limit. If drivers will not observe the current limit, why might they observe a lower one? Answer: Increase penalties manifold, to include five-year bans and prison sentences

I have always said that the limit should be ZERO that way everyone knows that if they have a drink of any alcohol then they CANNOT drive!
If this was the situation then friends out drinking with a driver should either setup a conditional driver for the night or NOT allow anyone to drive after drinking!
Maybe a policy of storing keys behind the bar only recovered if the owner can prove they have NOT had any alcohol?
This limit should be reduced with immediate effect in my mind!

As usual some whiny pressure group moaning about ‘terrible’ statistics and using them out of context to attempt to further their cause.

Look at https://en.wikipedia.org/wiki/List_of_countries_by_traffic-related_death_rate and you will see that despite our blood alcohol limit being higher our death rates are better than France, Italy or Portugal. So there is no statistical basis for “reducing the drink-drive limit in England and Wales to bring it in line with most other European countries” as I cannot see what that might achieve.

Why not alco lock on all cars ?

what every time you use the car?

wpDiscuz
8
0
Would love your thoughts, please comment.x
()
x
| Reply
← From petrol to pure-electric: Jaguar’s big plans for 2025 ← Drivers to give up cars for cash in government’s go green plan