Fuel prices fall for Christmas, but Chancellor may increase fuel duty next year

Three months of petrol price increases have finished, with motorists set to benefit from more stable fuel prices in October, according to RAC Fuel Watch. In September, unleaded prices fell – 0.17p – on average to 114.61p per litre, while diesel dropped from 118.43p to 118.10p a litre.

The motoring group have predicted that if there are further restriction measures and regional lockdowns by the government, limited demand at the pumps could see prices fall between now and Christmas as petrol retailers try to stimulate demand.

However, the price drops may only last until the New Year, the Chancellor Rishi Sunak is considering raising fuel duty for the first time since 2011, as he faces growing pressure to recoup money that the government has paid out to keep the economy alive and jobs protected.

The average price of petrol sold in September by the big four supermarkets – Asda, Morrisons, Sainsbury’s and Tesco dropped to 109p-a-litre, while diesel was 114p. However, fuel prices on motorways went in the other direction, with services increasing petrol by 2.57p per litre to 126.72p across all sites. Diesel also went up 1.83p to 131.14p.

Based on the UK-wide average price of petrol, it would have cost owners of an average family car with a 55-litre fuel tank £63 to fill up. This is around £7 less than in January, but £5 more than when prices sank to their lowest level in May on the back of dwindling demand caused by the Covid-19 lockdown.

Yet despite the expectation of stabilising fuel prices this month, the RAC says some drivers are being stung with higher costs than they should be incurring. It claims owners of diesel vehicles should be paying 8p-a-litre less than they are at the moment as wholesale prices have been lower than petrol for six weeks, yet its average forecourt price is 3.5p more expensive than unleaded’s. 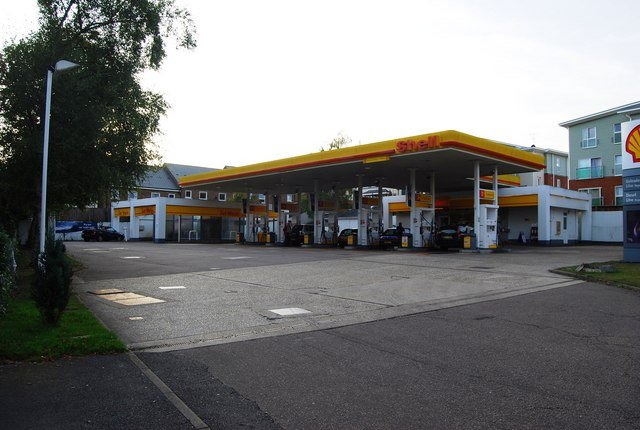 Based on average fuel prices, retailers are taking 11p per litre margin on diesel, which should be around 5p lower, according to the RAC.

RAC fuel spokesman Simon Williams: ‘Since June when prices stopped falling as a result of the coronavirus, when movement restrictions were being eased, the cost of fuel has been going up steadily. While price rises are never good news, they have not gone back to the high levels seen at the beginning of the year.’

‘Diesel drivers should feel short-changed by the decision of retailers to keep prices artificially high. This must surely be difficult for retailers to justify. We strongly urge them to lower their prices in an effort to restore drivers’ trust.’ 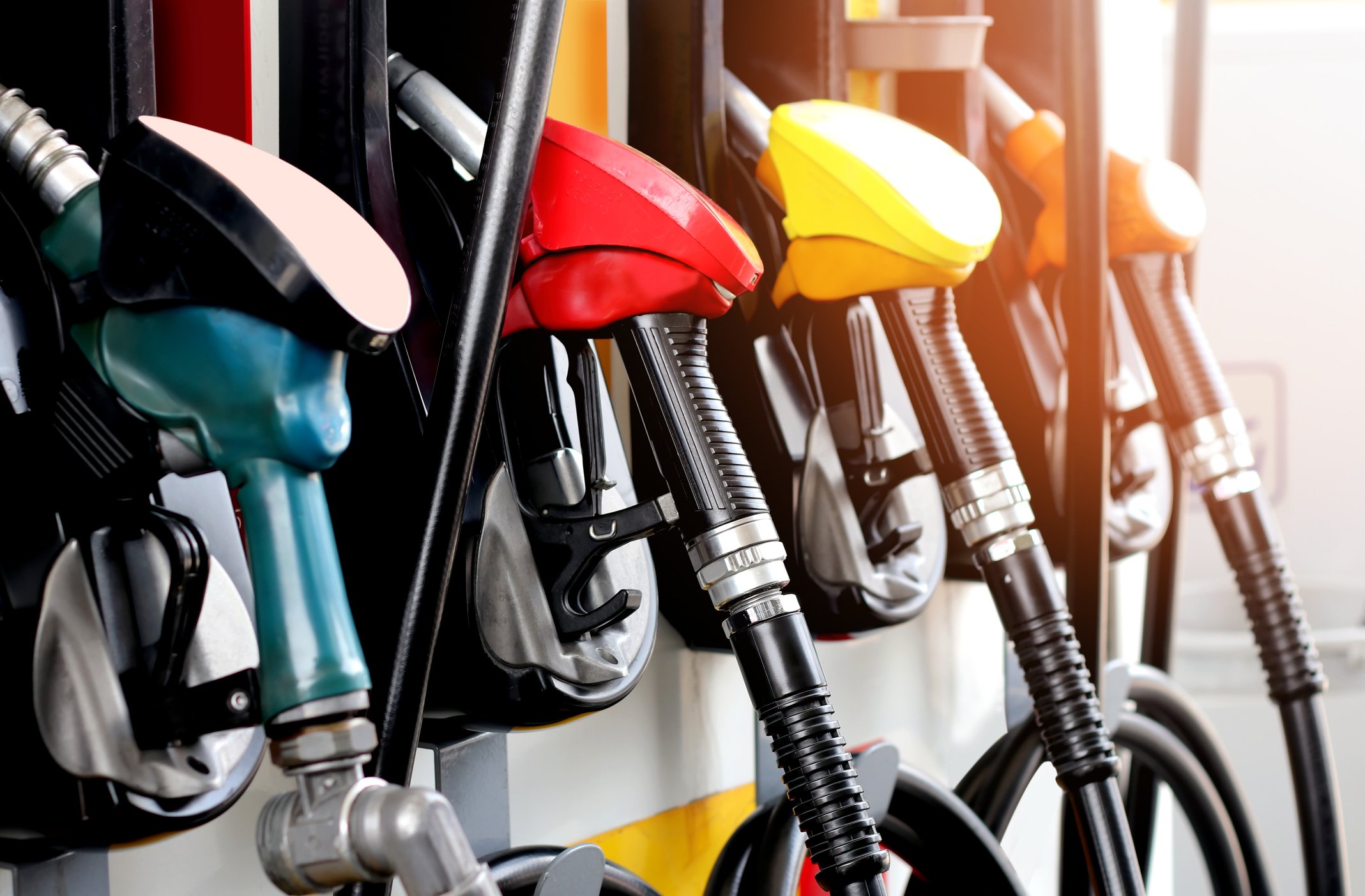 Fuel duty to rise next year?

The Chancellor has hinted that he could end the decade-long freeze on fuel duty next year.

Rishi Sunak was interviewed by The Sun newspaper, and he said he ‘cares about the cost of living’ and ‘fuel is a big part of that’, there is mounting pressure from the Treasury and MPs to recoup some of the huge financial debt caused by the pandemic.

The newspaper suggests he will give the green light for the fuel tax to increase in-line with inflation by 3p, despite MPs pushing for a 5p rise. The tax has been frozen at 57.95p on each litre a motorists fills up with since March 2011, the longest freeze on fuel duty since the fuel duty accelerator began.

Average petrol prices are 114.61p at the end of September, this means that two thirds of the price of fuel is tax, made up of fuel duty and VAT at 20 per cent.

Do you think the Chancellor will raise fuel duty in early 2021 and is it a good idea, or will it impact economic growth? Let us know in the comments below.

RICHie Sunak is almost certainly going to raise duty. They have a lot of revenue to claw back following C-19,

Personally I think he will raise fuel duty, as it will be yet another incentive to push people towards buying hybrid or EV cars, while making some more money on tax at the same time.

The chancellor will do whatever the Banksters tell him, afterall they are running this pantomime plandemic.

Fuel tax should NOT be increased because people need to use their vehicles for work if they have any! Also it will affect food prices which would cause major problems to people on reduced incomes due to the pandemic and give extra pressure on food banks

No I think we pay enough for petrol, is this a way of him recouping his furlough bill, we O.A.P.s have already been stung with TV Licence’s and with living in a rural area we have no public transport, so a car is absolutely necessary .

Once again, it’s the oil companies that are fleecing us; and I wish the lobby groups such as Petrol Prices would follow the example of the RAC and focus their campaign on them. The 10p or so reduction that would be fair given current wholesale prices should amply compensate for any rise in fuel duty that the Chancellor may impose.

I don’t think it’s a good idea to raise fuel duty. The extra people got to spend on fuel duty be less to spend on other things that help keep people in jobs.

But there is push for buying electric cars so can see this as a excuse to push for that to happen.

wpDiscuz
8
0
Would love your thoughts, please comment.x
()
x
| Reply
← PetrolPrices review of 2019 and new product features for 2020 ← Police to crack down on rubbernecking and using mobile phones