Despite record numbers of plug-in cars registered over the last year, research shows that only 9,300 on-street electric car chargers are set to be installed between now and 2025.

The move towards electric vehicles is accelerating as the new petrol and diesel model ban looms closer. Still, research shows that many local councils are failing to put plans in place to accommodate this shift by installing on-street chargers; some areas have no plans whatsoever to install any in the next five years. This is despite the £10 million government funding made available to do so.

In 2020, 175,082 plug-in models were registered in the UK, but current plans for installing on-street chargers would mean that there would be only one new on-street charger installation per 19 electric and hybrid models.

Experts have warned that without action, this lack of intent from local councils could prove to be a ‘huge bottle-neck’ to plug-in vehicles in the coming years.

The switch to electric vehicles by 2030 has already been dubbed as too ambitious, and motorists up and down the country have raised concerns about its practicalities. It seems that this new information has severed to cast further doubt.

A Centrica study which polled 2,000 UK drivers revealed that ‘half of the drivers who are not considering buying an electric vehicle blamed the lack of access to on-street or public charging points in their area.’

While motorists with access to a garage or driveway may not be impacted by lack of on-street chargers, it is motorists who rely on on-street parking who will be disadvantaged.

In fact, more than three-quarters of motorists in the same survey said that ‘the investment into more on-street charging points in urban areas would encourage more drivers without a driveway to go electric’ while a further three-quarters felt that the same could be said for rural areas.

Amanda Stretton, sustainable transport editor at Centrica, shares in the concern of motorists, saying: ‘The latest figures released today demonstrate the need for all UK councils to play their part in helping to achieve the 2030 ban. With over half of drivers attributing lack of charges as the main reason preventing them from purchasing an EV, it’s unfair that those without a driveway risk getting left behind.’

She also admitted that: ‘charging infrastructure and energy systems will need to be upgraded to cope with the demand and support drivers.’ Without these efforts, experts are concerned that this will serve as yet another barrier to the 2030 petrol and diesel ban’s success. 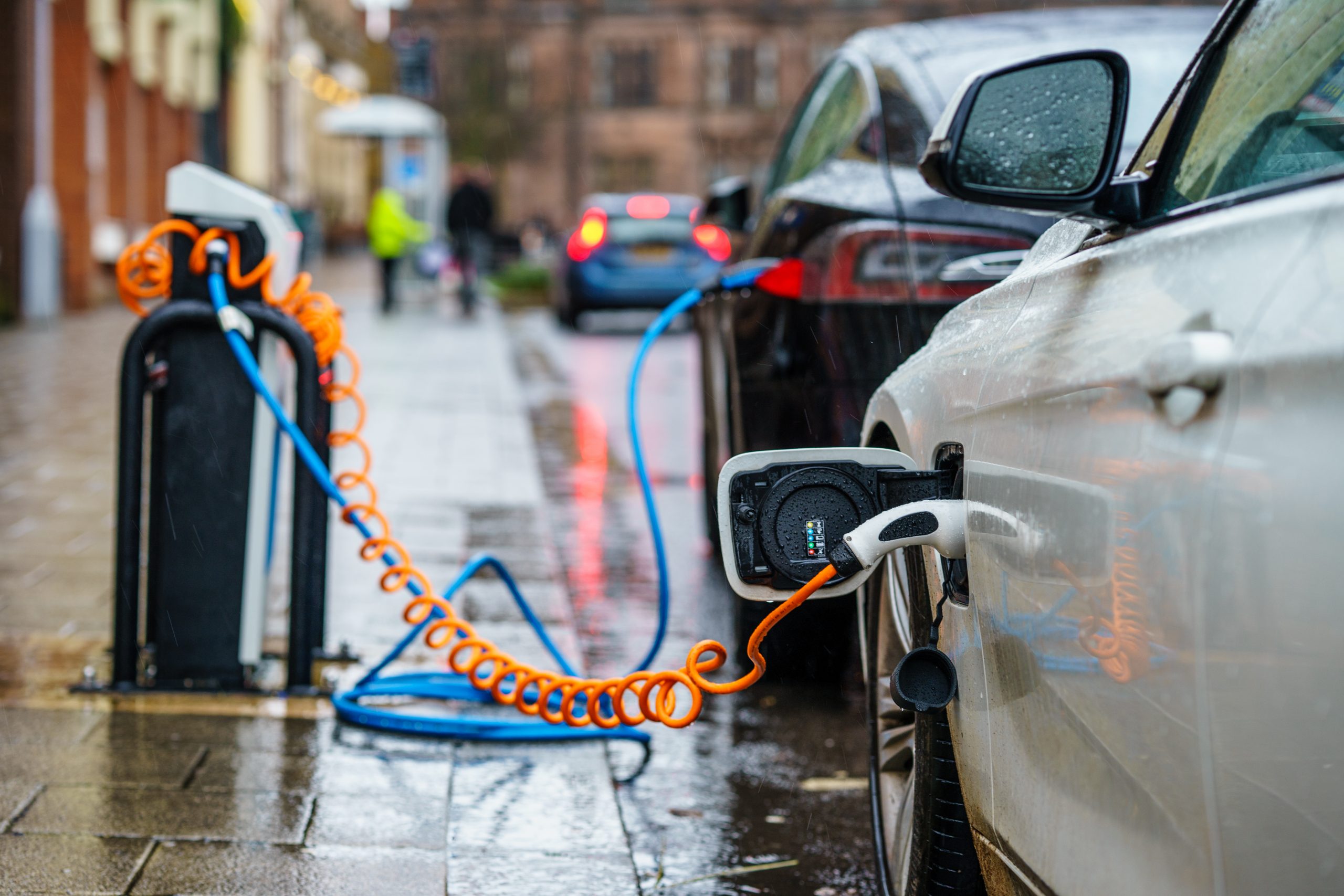 Councils not entirely to blame

While councils who are slow to install on-street chargers make up part of the problem, experts also say that they are not entirely to blame: ‘We cannot put the onus on councils alone to create the infrastructure to support electric vehicles, it has to be a team effort’, says managing director of parking provider, RingGo, Peter O’Driscoll.

In another survey carried out by RingGo, Mr O’Driscoll confirmed that they had obtained similar results to Centrica: ‘we found over 30% of those open to switching to an electric car still feel there needs to be greater availability of charging facilities to fully commit.’

He reinforced the need to educate motorists and councils alike on the benefits of electric vehicles in a plight to encourage them to take action: ‘There needs to be an education about not only the capabilities of electric vehicles – the distance they can travel, how often they need to be charged and the cost-saving associated – but also the tools available to find charging points across the country.’

Centrica added that in their endeavour to boost installations, they ‘are working with businesses to install smart charging systems which help automate charging at times which does not put pressure on the grid. This helps regulate demand and ensures customers get the best deal on electric prices.’

With 126 councils across the UK having no plans to install any on-street chargers before 2025, it seems that other organisations like Centrica and RingGo are being left to prepare the country for the big switch by themselves.

Unless something changes, experts warn, the ‘serious lack of investment’ in local infrastructure will ‘ultimately strangle ministers’ efforts to convince drivers to switch to electric cars ahead of the 2030 ban on new petrol and diesel vehicles.

Do you think councils are doing enough to provide on-street chargers? Have you been convinced to make the electric switch?

As the value of the car is mainly the battery, what will be the situation when, say in 10 years when you wish to trade, the used electric dealer says it has “no value?”

I don’t have a charging problem, I am lucky, I have a drive, but apart from the important items mentioned such as distance on a charge and eventual cost I have found no no information on towing. How far can you go with a caravan behind or even a trailer for your classic car or motorbike. Can you even tow at all with a battery vehicle.

Good point i wonder myself lot more torque required so might burn the motor out – there must be a maximum yow weight for each car like there is for petrol cars!

According to reviews in the magazine “Diesel Car & Eco Car,” very few electric cars are designed to tow. Larger SUV-type vehicles, e.g. Volvo XC40, have a rating but looking at family hatches, most have a limit of 0kg for towing – even where the petrol or diesel versions of the same model can tow.

You can tow on most electric vehicles, especially as all the torque is available instantly.
Range will be reduced but you’re probably best looking on the vehicle owner forums about real life experiences

Yes you can tow between half to one ton in weight at the moment, if you are thinking of purchasing a ev all you have to do is research the vehicle specifications before buying like all current cars of to-day they all give you information on how much your car can tow.

I live in a flat and would like to have an electric vehicle. However there is only 1 on street charger in a 5 mile radius around my house.

Must be a nightmare getting stranded in the middle of nowhere in an electric car – not for me – hybrid maybe!

How about Supermarkets stepping up? Shop while you charge. Get a token so you have to buy something. Amount to be assessed.

Some councils, infiltrated by cycling lobby, don’t want any cars, electric, hydrogen, or other, at all. Therefore they won’t encourage car use by investing in charging points. Take to your bike, bus, walk if you happen to live close, if not don’t come. A massive infringement to peoples’ liberties perpetrated in the name of saving the planet, but damaging for the retail businesses and services that rely on a wider catchment area.

Quote “He reinforced the need to educate motorists and councils alike on the benefits of electric vehicles in a plight to encourage them to take action: ‘There needs to be an education about not only the capabilities of electric vehicles – the distance they can travel, how often they need to be charged and the cost-saving associated – but also the tools available to find charging points across the country.”

I think I am well educated and therefore will not take action because of:
Cost of new vehicle
Rural use – no charging points within 50 miles
Narrow terrace – no space for pedestrians & a charger
Trade in value/ battery issues and value
Environmental concerns

Of course Ringo want to pressurise customers to go electric as they have a vested interest in it!

And all the time the pollution caused by the mining and processing of the rare metals etc required for the batteries is swept under the carpet, let alone the fact that to manufacture a petrol/diesel is far less polluting before it even reached the roads.

Looking at the picture that heads this article I wonder how long it would be before a claim went in for the tripping hazard caused by the trailing cables, that’s if they have not been stolen by some local itinerants for the value of the copper.