New research by insurance company Hastings Direct provides insight into young drivers’ driving habits while shedding light on the top common driving offences in the UK. Data from between 01/01/2020 and 31/12/2021 analysing over 300,000 offences, based on freedom of information from the DVLA, reveals the most common traffic offences committed by young people in the UK aged 16-25.

The data below shows the top ten offences that younger drivers are most guilty of and the total number of offences for this age group in 2020 and 2021. 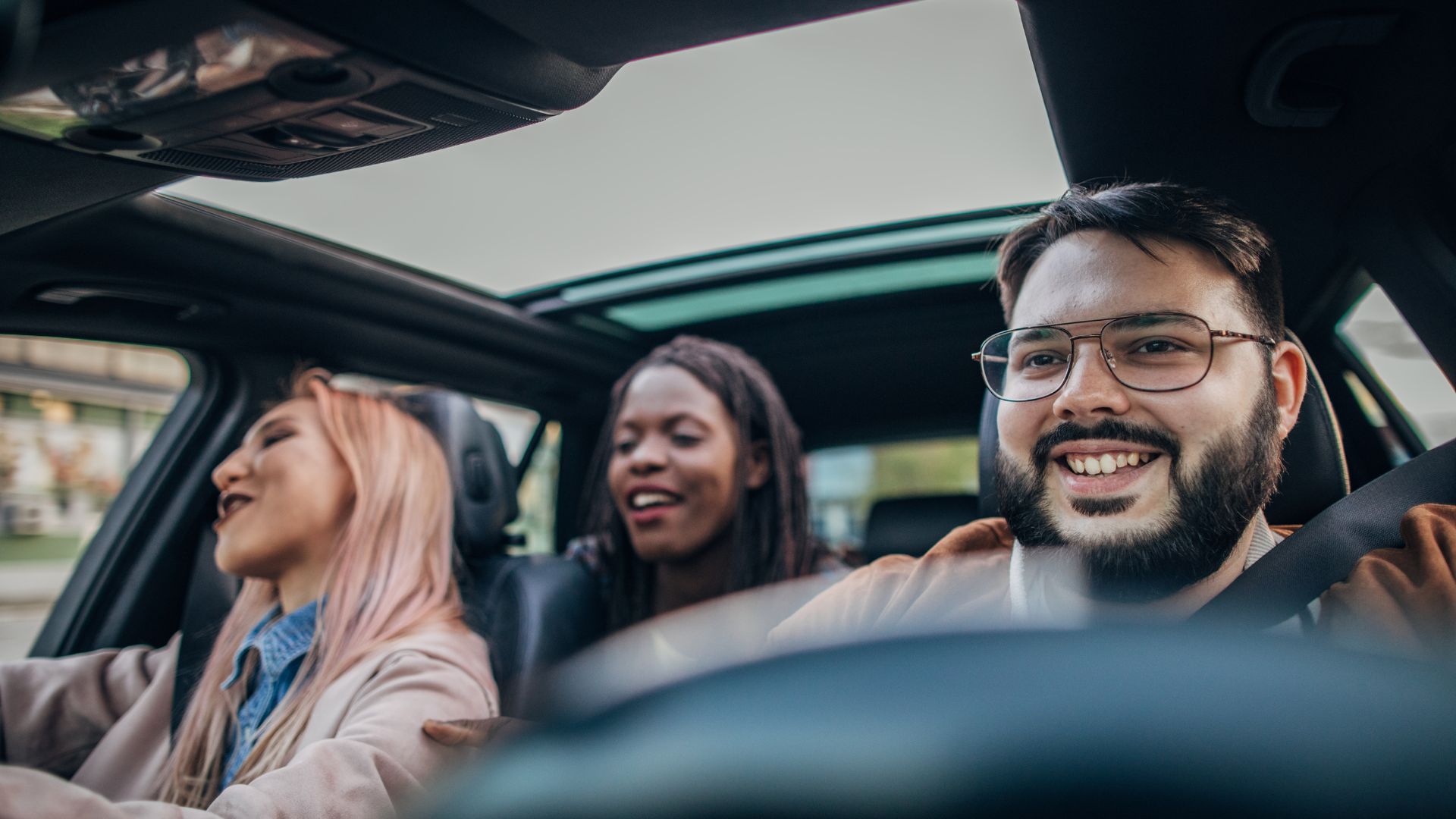 40% of driving offences by young people are related to speeding

The data shows that young drivers make the mistake of driving too fast on public roads and motorways, with each of these offences appearing in the ten most common traffic offences for young British drivers. Exceeding the statutory speed limit on a public road accounts for almost 40% of the top traffic offences for those aged 16-25, making it the most common offence. Combined with motorway speeding, the research shows that half of all driving violations by this age group are due to driving too fast.

Borrowing a car without insurance catches out close to 57,000 young drivers

The second most common offence identified in the research was using a vehicle uninsured against third-party risks. There were 56,789 of these offences by young drivers in 2020 and 2021.

Over 30,000 young drivers caught without a licence

The data shows almost one in 10 young drivers are too impatient to hit the roads, with driving otherwise than in accordance with a licence highlighted as another common offence. This issue is particularly prevalent amongst the younger age groups, accounting for 36.02% of offences for drivers aged 16, becoming less of an issue for those aged 25 (6.87%).

Drug and alcohol-related traffic offences are amongst the most common

The top ten traffic offences from the new research revealed that speed is not the only limit young drivers seem willing to push, with drunk driving and driving with drug levels above the limit accounting for almost 7% of the most common traffic offences. That’s almost 23,000 incidents relating to alcohol or drugs in 2020 and 2021.

The study also looked at gov.uk for mistakes drivers make during their driving test. Inadequate observations at junctions are the number one fault that learner drivers make during their tests, followed closely by incorrect use of mirrors. This relates closely to the 8th most common traffic offence – driving without due care and attention – which accounted for over 6,000 of the traffic offences analysed.

For more information about the study, please visit:
https://www.hastingsdirect.com/car-insurance/17-25-car-insurance/most-common-traffic-offences.shtml

wpDiscuz
0
0
Would love your thoughts, please comment.x
()
x
| Reply
← When do the new 72 number plates come out? ← Many Drivers Unaware of Highway Code Changes