When do the new 72 number plates come out?

When cars with the new ’72 plates start arriving in showrooms in September, some older models become less desirable to buyers – and prices are likely to fall. 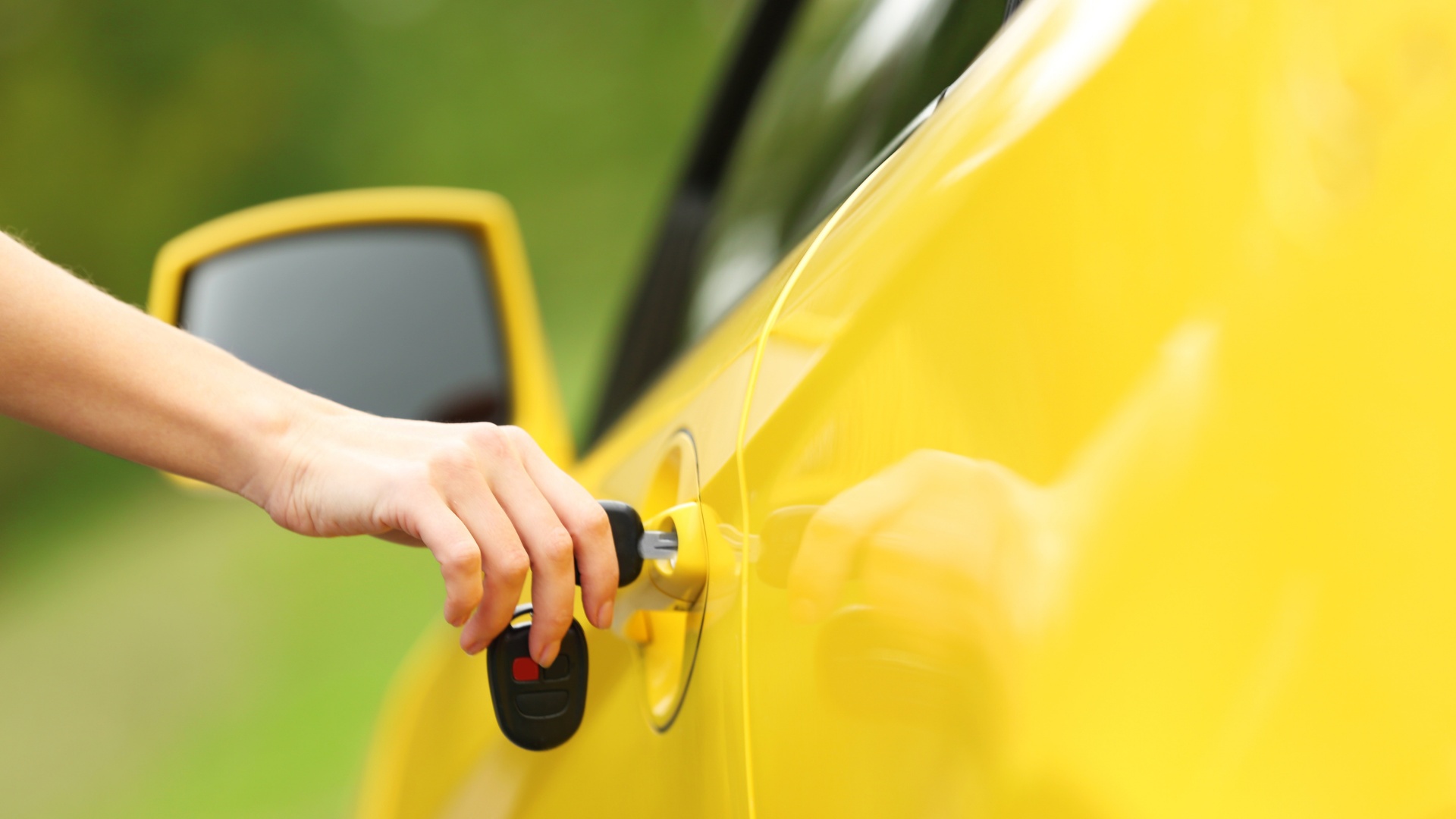 What do the other letters and numbers on 72 reg plates mean?

Two numbers represent when the car was registered

Interestingly, regional identifiers don’t use I, Q, and Z. Indeed, Z will only ever appear on a UK car reg if it is one of the three random letters at the end.

What are the 72 plate rules?

Both the back and front of a vehicle need to show reg plates. Some other key rules include:

White plates on the front, yellow on the back (unless the car was registered before 1973)

Looking to sell your car?

If you’re thinking about selling your car quickly and easily before the new 72 plates come out, Motorway offers sellers a simple – and completely free – method of getting the best price when selling their cars, whatever the model.

Just enter your car’s reg on Motorway’s website and you will be provided with an instant estimated sale price based on up-to-the-minute market data. They’ll then ask you a few easy questions about your car and guide you through the photos you need to take to complete your vehicle profile. It can usually be done right from your phone – in a matter of minutes.

What a shame some drivers do not know the law regarding no. plates.
Apparently neither do the police !!!!!