Diesel is a product derived from petroleum through fractional distillation, and burns off at a lower temperature than petrol, making it a ‘heavier’ fuel. This difference in creation means that it ignites differently. Rather than petrol needing igniting through a spark plug, diesel is ignited through compression of air and the injection of diesel. In colder weather, other heating methods are used to make ignition possible.

Diesel is measured by a Cetane Index and Number rather than the Research Octane Number (RON) that petrol has.

A cetane number is a measure of how quickly diesel ignites when injected into compressed air. The quicker it ignites, the higher the cetane number. The minimum cetane number for diesel is 51 according to the EN 590 regulations. Typically, standard diesel engines operate best around 48-50, although some high-performance cars operate better on premium diesel, which can go up to a cetane number of 60.

The other number that factors into a diesel’s quality is cetane index. Much like the various kinds of numbers that petrol has to deal with, there is more than one for diesel. The cetane index of diesel is a calculation of the density of the fuel and distillation range. It is worth noting that a diesel cetane index is supplementary to the cetane number, and should be used to help understand the quality better, not determine it.

When the dieselgate emissions scandal broke in September 2015, it not only affected Volkswagen and its associates but the entirety of the diesel market. It turned out that VW had fitted emissions ‘defeat devices’ onto millions of its cars between 2009 and 2015. These devices were designed to cloak the real emissions in industry tests but in real world tests the emissions were up to four times the actual limit.

As well as having a huge negative effect on VW, the wider diesel market was affected as many people lost trust in diesel cars. The emissions produced by diesel cars is NOx, which produces ammonia and particulates which in turn damage the earth and is more deadly than CO2. The knowledge of this led to extreme rebuttal of diesel cars, and the UK government announced that from 2040, no petrol or diesel cars would be allowed on roads anymore leading to backlash from car manufacturers towards electric cars. Most manufacturers are now producing electric cars in order to still be relevant when the time comes.

History of diesel and prices

Diesel was found a use for by Rudolf Diesel in the late 19th century when he was investigating fuel to power his combustion-ignition engine. He initially used coal dust to power it, before experimenting with other fuels and finally landing on diesel.

Diesel prices are more expensive than petrol due to the profit margins associated with it. Put simply, due to the high volume of commercial users driving diesel cars, petrol retailers push up the price of diesel to make more profit as commercial drivers prefer diesel. Saying that diesel is more economical and the MPG makes diesel more value per mile in most circumstances.

Below is a chart showing the diesel prices over the last 12 years, showing the increase, and decrease, over time.

Bio-diesel is a more environmentally friendly fuel slowly becoming available across the UK. It is produced from renewable energy sources such as sugar beet, rape seed and sunflowers and is a biological substitute for regular diesel. Bio-diesel vehicles are more environmentally friendly than conventional cars which run on petrol and diesel because the fuel is not as toxic and does not produce as many damaging exhaust emissions. There are some downsides as it can be dangerous to use in a normal car as it can damage engine parts and clog up the exhaust. Some cars are manufactured for biodiesel and can use up to 85% biodiesel. 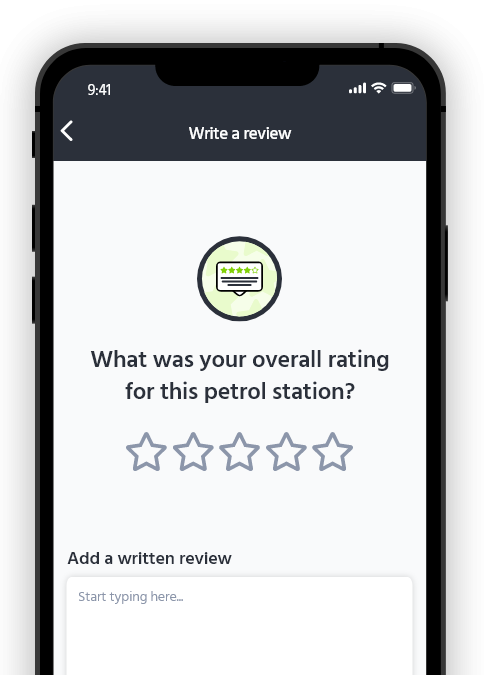