Improvements on the way for motorway electric vehicle charge points

Under the new set of rules, every motorway service area in England will need to have at least six open-access charge points by 2023. This will increase to 2500 charge points across the road network by 2030. It will more than double again to 6000 by 2035.

The rules will form part of the government’s ‘build back greener’ plan, says Maclean, and will support the proposed 2030 ban on new petrol and diesel vehicles.

Maclean also made it clear that any new charge points installed will be ‘obviously reliable’ and high-powered, allowing electric vehicle drivers to ‘charge your car in the time it takes you to get a cup of coffee.’

The announcement has been met positively by motoring groups, including the RAC. Spokesman Rod Dennis said:

‘This is extremely welcome news as charging electric vehicle cars at motorway service areas needs to be fast, reliable and easy to pay for so drivers can make longer journeys with the minimum of fuss.’

Mr Dennis also addressed some of the critical issues preventing drivers from making the electric vehicle switch, including ‘range anxiety’. The term is one coined by drivers concerned by how far electric vehicles may be able to travel before they need charging again. A lack of charge point options has only served to worsen the anxiety. Mr Dennis hopes that the new legislation will quell this particular concern:

‘It should also go a long way towards showing would-be EV drivers that ‘range anxiety’ is a thing of the past, further speeding up the switch to electric.

‘Nothing is more frustrating to an electric car driver than the sight of an out-of-order charge point, so the fact that there will be a commitment to having chargers ‘in service’ will make a big difference.’

To conclude his comments, Mr Dennis also suggested that allowing drivers to establish how much they will be paying to charge their vehicle before they charge it will help to encourage an electric vehicle switch:

‘The promise of clear pricing is also important as drivers are used to knowing what they’d be paying before filling up thanks to petrol price ‘totems on forecourts.’

While this new legislation is a positive move towards greener transport, its first stage will not be complete for another two years, leaving motorists wondering what to do between then and now. 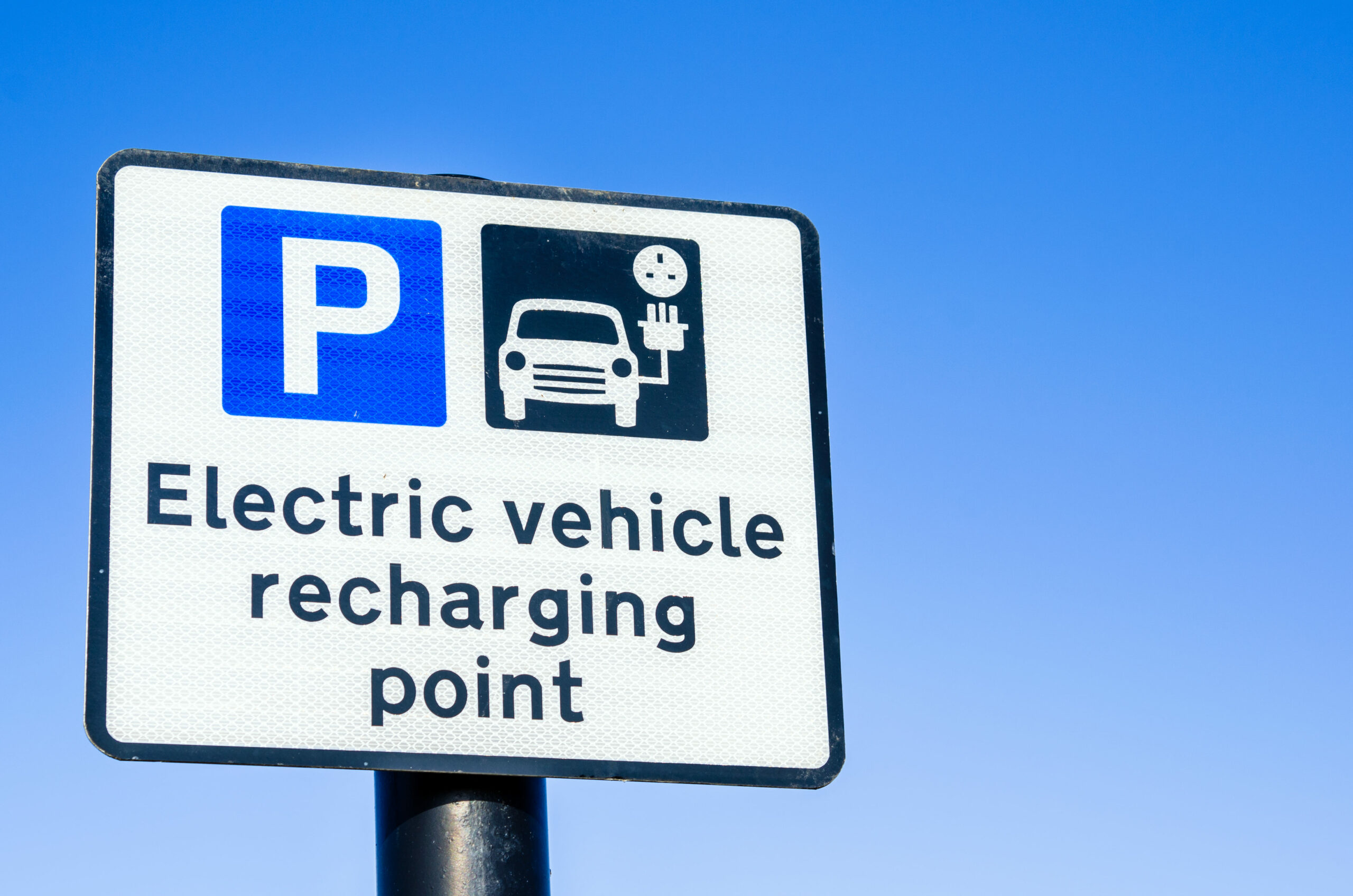 Ecotricity’s Electric Highway currently dominates England’s motorway charge points. However, a recent Zap-Map study found that Ecotricity was ranked the worst by drivers for satisfaction and reliability. One user stated that Ecotricity had ‘kickstarted the market, but now they are out of date and unreliable.’

Technical office and co-founder of Zap-Map, Dr Ben Lane, suggests: ‘Poor performing networks will need to take a long, hard look at the quality of services they offer if they want to retain their customers as the EV market grows apace.’

There are also concerns about off-motorway charge points, or lack thereof. A recent study found that only 9,300 on-street electric car chargers are set to be installed between now and 2025, despite the numbers of registered electric vehicles continuing to climb.

Amanda Stretton, sustainable transport editor at Centrica, warns: ‘charging infrastructure and energy systems will need to be upgraded to cope with the demand and support drivers.’

In her announcement, Rachel Maclean addressed this issue, suggesting electric vehicle drivers should get in touch with their local council if they felt there was a lack of reliable charging points near their home.

Despite a few more hurdles to jump, it seems that the announcement of new legislation to improve motorway electric car charging reliability is yet another positive step towards making a success of the government’s 2030 petrol diesel plan.

Are you pleased with this new announcement? Will the improvements make you more inclined to switch to an electric vehicle?

No, cars queue at 16 pump fuel stations, what will it be like for just 6 charge stations that take 6 times as long to refill????

Still nothing for vehicles with trailers attached. Means you have to dump your trailer to go to charge point and risk it being stolen while your vehicle is on charge.

Can you not go in front first, that is with your trailer furthest away from the charger?

What about charge points in housing estates, none of the council’s have taken any serious step towards this. I myself contact my local council but no reply yet after almost three months, where the central government grant they are spending for greener future?

How long will be be before someone somewhere converts the DC current and wires the supply up to their house?

You need to speak to your local councillor, rather than contacting the council. The local councillors are up for re-election every four years (a lot of them in May this year), but if you write to the council it will just go to some council officer, and not be treated with high priority.

Electric cars.. ha ha! You can wait 2 hours whilst the people in front of you charge their cars then spend another 45 mins putting a limited charge in yours… meanwhile the internal combustion car is probably 100+ further down its journey….

“‘range anxiety” doesn’t that apply to a petrol/diesel cars as well?? If I was low on fuel, I’d certainly have anxiety!

Well, if you’re going on the motorway without putting fuel in before you go, you’re an idiot or a bigger idiot for paying sooo much more in the services.

Why make such a deliberately disingenuous comment? You already know that petrol and diesel drivers don’t suffer from range anxiety. Here’s why.

a) petrol and diesel cars have vastly better ranges on a full tank (400 miles is pretty common) compared to EVs on a full charge (250 miles at best).

b) there are far more petrol / diesel filling stations in the UK than there are EV charging points.

c) petrol / diesel refuelling takes less than ten minutes (empty tank to full tank) compared to 40 minutes (or more, in many cases) to get an EV from empty to 80%

Therefore range anxiety is, on a daily basis, non-existent for petrol / diesel drivers… their vehicles have a greater range to start with, are quicker to refuel and (critical in the context of this article) there is a widespread pre-existing infrastructure, with huge capacity, for refuelling said petrol / diesel cars.

These are the issues that EV manufacturers have to overcome. All the time there is such a shortage of public charging points the EVs themselves need to have far bigger ranges than they currently do. The alternative is to massively upscale the charging infrastructure, which won’t happen all the time there are so few EVs on the road.

This government has no idea how to “go electric”. What a stupid idea to reduce the attraction of electric cars with reduced contribution and lowering the max price to qualify.

Most current cars and almost all the ones sold in the next 18 months will never be able to use the superfast chargers that are needed to stop stupidly long wait times at service stations, on motorways and everywhere else.

The range fear is REAL and will be so for a long time. Governments need to encourage electric car buying by making the long range cars affordable since they will be the only ones that will be able to use the new charge point effectively. I would have bought an all electric car this year if the Government hadn’t changed the grant level.

Wouldn’t it be common sense to have the infrastructure in place first, before forcing everybody over to electric vehicles!?!
In time, petrol and diesel cars will naturally disappear due to age and lack of parts, so why force people who don’t want an electric car tomorrow and let them change when they are ready?